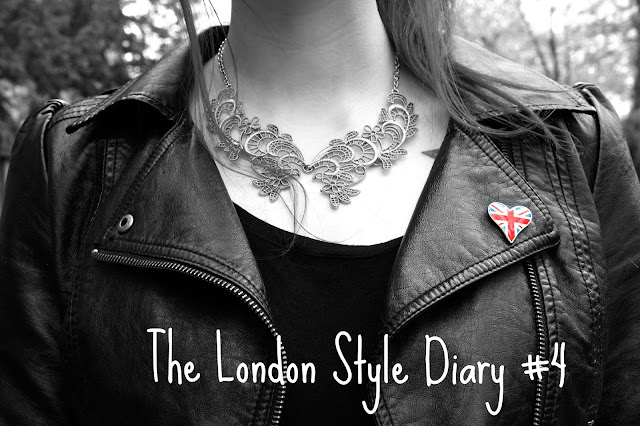 My friend Rob and I went to my favorite museum in the world yesterday - the V&A! I could always spend days in there, there is so much to see and it never gets boring. Plus, the museum shop is really nice too ;) Later we went for a walk on the Thames Path and had some Pret a Manger sandwiches (thank God they do have vegan sandwiches too!). Later that day we decided to go out for a party, so we went to a club in Dalston, the first 15 minutes were awful, the music was so bad and the people were so strange ^^ But then someone decided to spend some money on me and bought me a drink. The music became better, but I still don't know why the nightlife in London is so different from the one in Berlin! While the clubs are getting empty around 3 or 4 am here, the party's getting started at 4 am ^^ But nevertheless it has been quite nice but I'm looking forward to partying again today with my other friend from London, Danny. I'm now heading off to Camden Town for some delicious vegan lunch at the canal :) 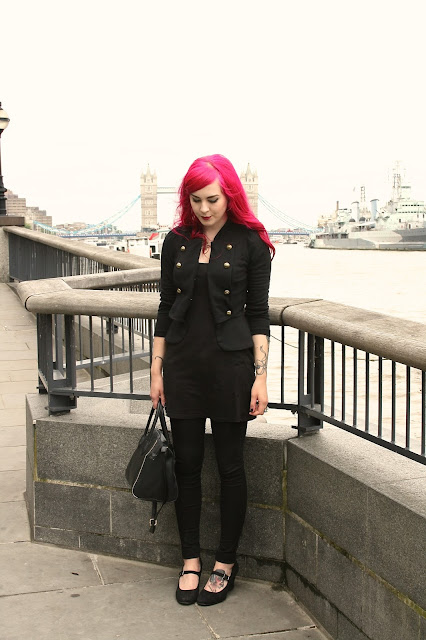 the jacket:
I love this somehow military look and it looks so much more special than a normal cardigan.

the tunic:
This one is already soooooo old, it's got so many small holes in it and isn't even really black anymore. It used to be my favorite clothing in the world and I still love to wear it a lot.

the pants:
Yep, it's still Primark.

the shoes:
You already know them from my Brighton post , and they were perfect for a long day in a museum yesterday. 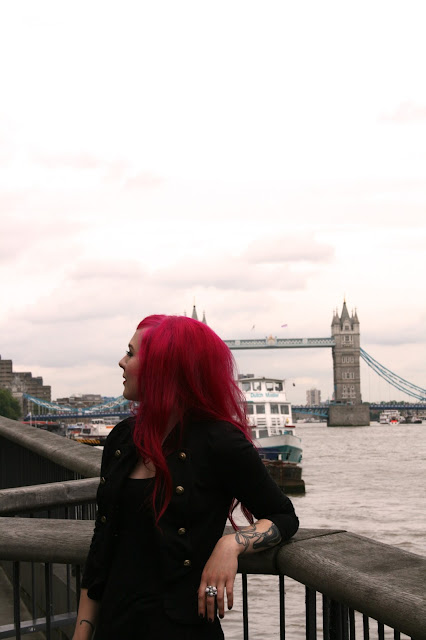 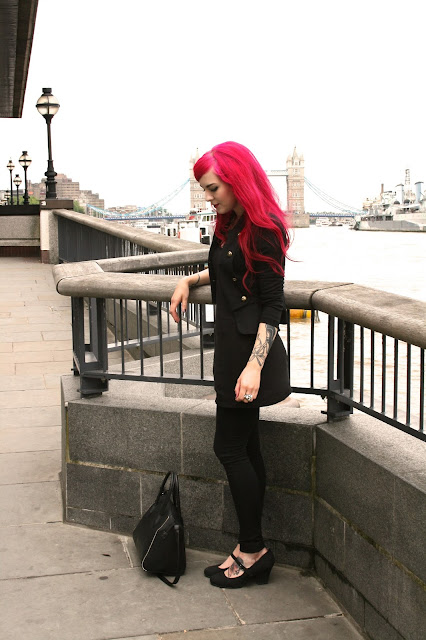 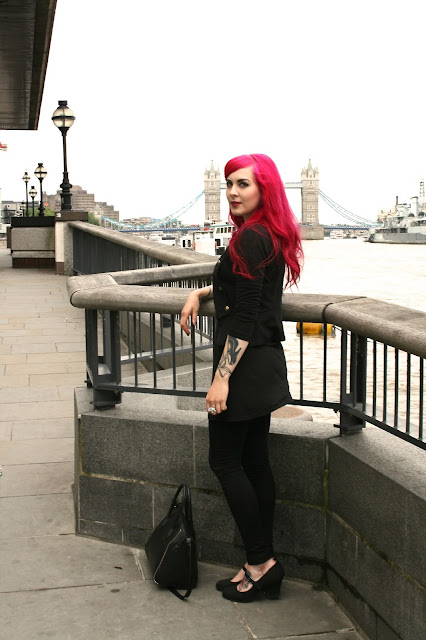 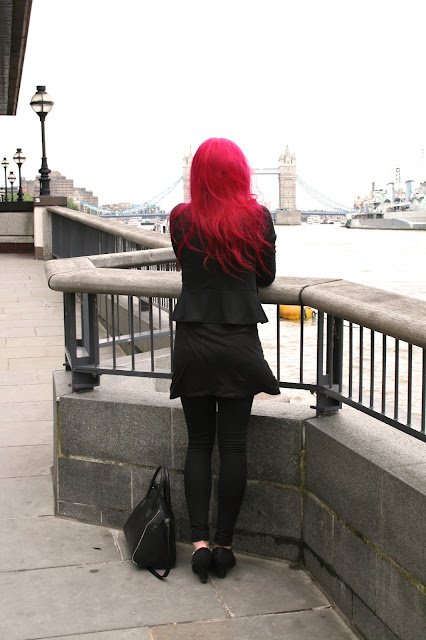 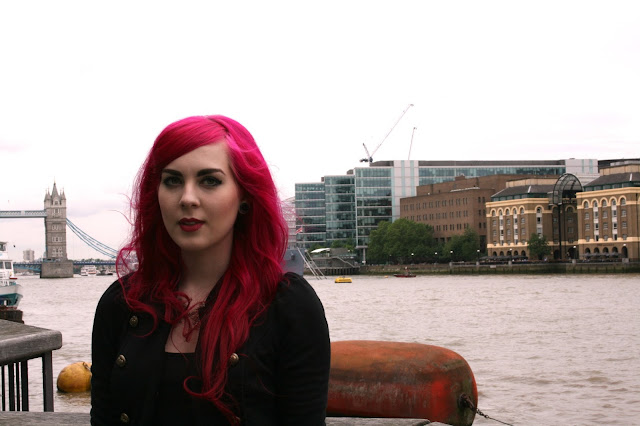 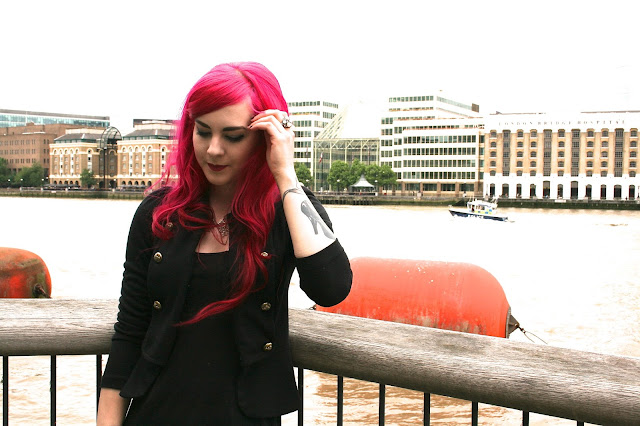 Posted by Kronjuwel at 2:07 PM