I guess, you all know that feeling caused by a small present you didn't expect, don't you? Unpacking it, giddy with excitement, finally knowing what it is and being fulfilled with gratefulness and overwhelmed by feelings for the other person, isn't that great? Also, I think the other way round it's pretty nice too, seeing your friend unpacking what you chose, knowing that it is just the right thing for him or her. Yeeeeah, that's satisfying too.

Well, to be honest, what I'm talking about hasn't been a small present- a few weeks before Gülsün's birthday in November I had the sudden inspiration that a trip together to somewhere in Europe would be great. As you know, I'm just a poor student and don't have that much money, so I had to base my decision on what would be the cheapest flight. But to tell you the truth, the cheapest flight was to somewhere I don't even remember anymore and didn't want to go to. So I chose the second cheapest flight and that has been Amsterdam! How cool is that!? So I spent a few days on texting Gülsün about her working times, of course not too obviously, and then I booked the flights. But oooh, from then on it still has been about three weeks until her birthday, I almost died on that sneakiness! But time flies fast,  so her birthday came and I could finally reveal my present :) I guess I don't need to mention that she was very excited about it ;)

Later that evening we found a very nice and cheap apartment with a roof-deck, located 10 minutes away from the center of Amsterdam, we contacted the landlord and got the confirmation about 15 minutes later.

Full of anticipation we started our trip about two weeks ago, we had a great time together, the weather wasn't as good as we expected but at least we had some sunshine :) 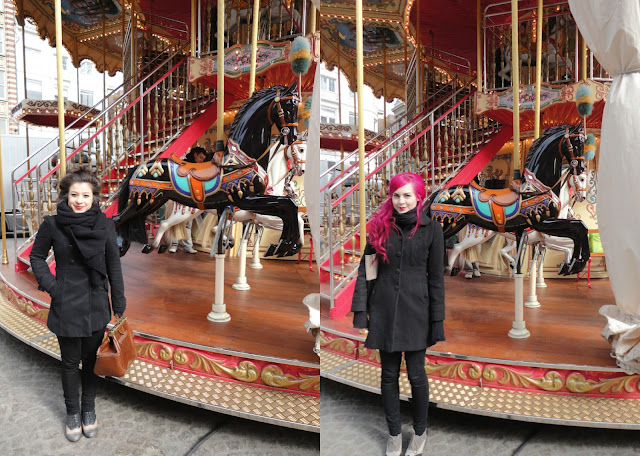 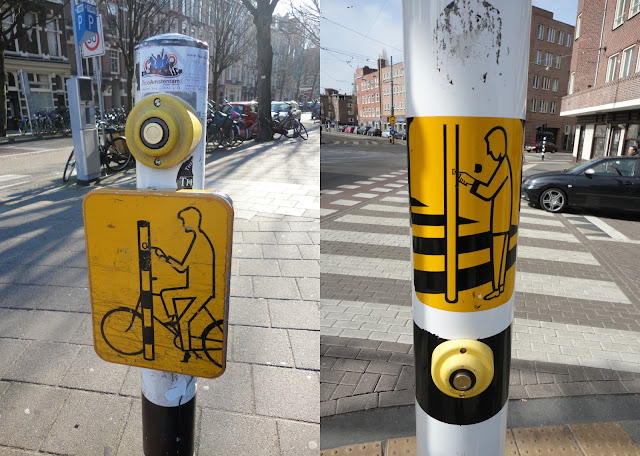 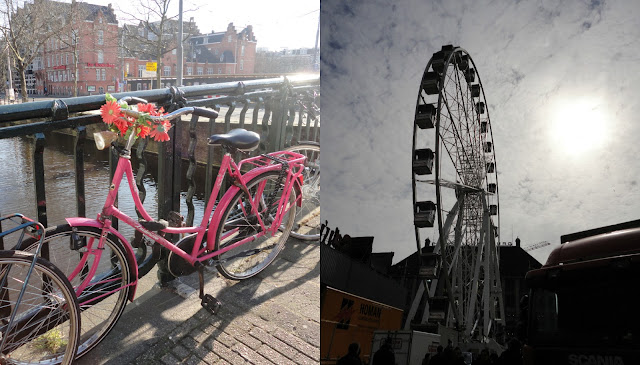 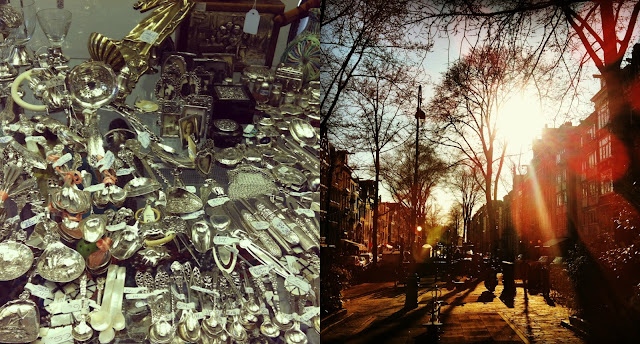 What was your greatest present to someone you really love? :)

Posted by Kronjuwel at 8:01 PM